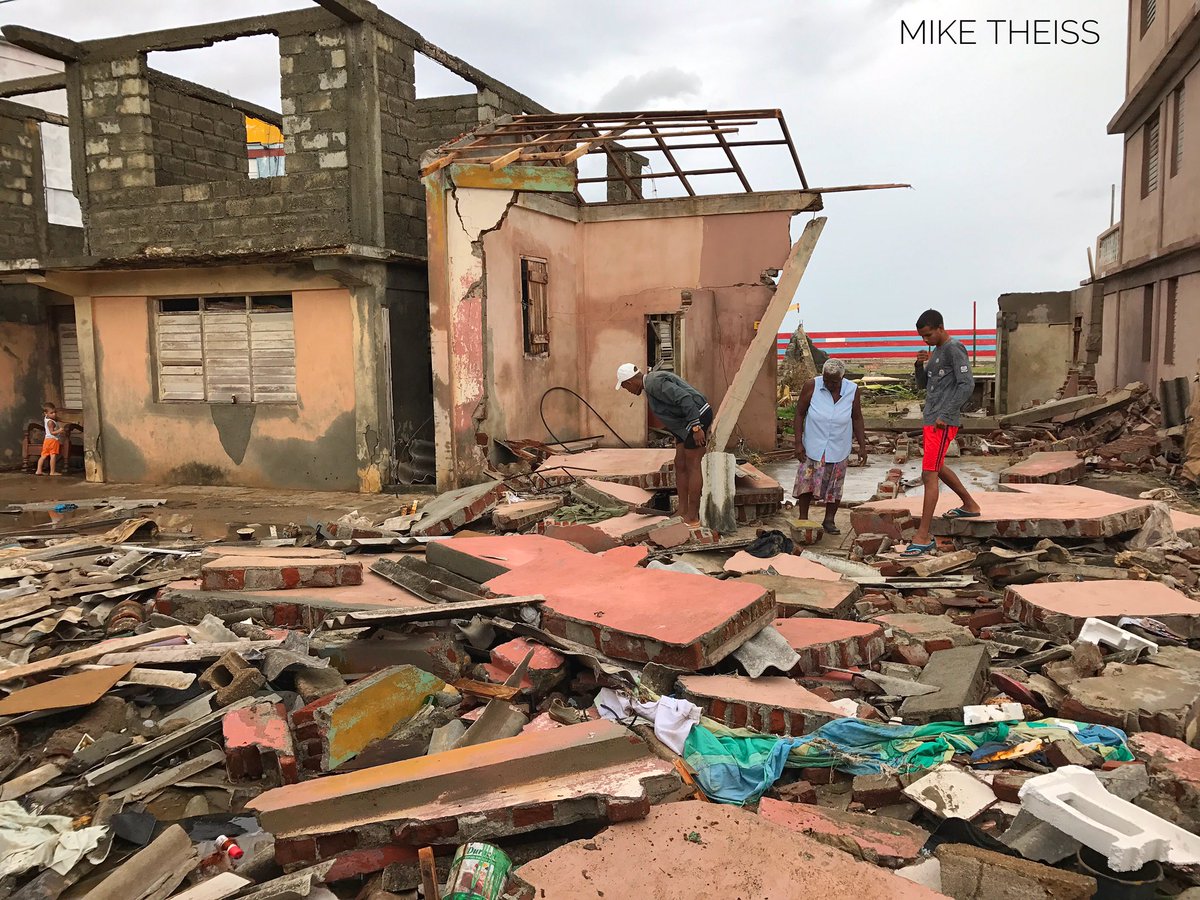 Haiti wasn’t Hurricane Matthew’s only victim. The storm also ripped through the historic city of Baracoa on Cuba’s southeastern shore. Matthew devastated thousands of homes and buildings, destroyed surrounding forests and farmland, knocked out power for nearly two weeks, and left many homeless. We have been leading groups to Baracoa for several years. It breaks our hearts to see the destruction there.

To help the people of Baracoa, we have established a Baracoa Hurricane Matthew Relief Fund through our sister organization the Cross Cultural Journeys Foundation. Please consider making a tax-deductible donation to help send much-needed supplies to southeastern Cuba.

“Ninety-four percent of the roofs are gone in Baracoa and the surrounding rural areas,” said city historian Alejandro Hartmann when we finally reached him by phone on Monday, October 17. “No one died, thanks to Cuba’s civil defense system,” which helped evacuate tens of thousands of residents to higher ground. But the coming weeks and months will be difficult, as people salvage what they can from the rubble and many remain living in temporary shelters.

In the short term, says Hartmann, Baracoa’s residents are in desperate need of medicines, medical supplies, and bedding. “Especially the 30+ children with cancer who live in Baracoa. They are our saddest case.”

Please donate generously to the Baracoa Hurricane Matthew Relief Fund. Donations to the Cross Cultural Journeys Foundation are tax-deductible and will be used to purchase supplies that will be hand-delivered to needy residents of the affected area on upcoming trips to Cuba. Please donate as much as you can. The people of Baracoa need your help.

In early November, a group of travelers led by Cross Cultural Journeys will be in southeastern Cuba. Due to the storm damage on the rural mountain roads, they will not be able to make it all the way to Baracoa. But they will visit with church officials in the city of Guantánamo, which is a staging ground for hurricane relief efforts, and deliver whatever supplies we are able to purchase with the funds we raise before they depart for Cuba on November 4.

We will post ongoing reports here on the progress of our work to support both the young cancer patients of Baracoa and the reconstruction of this beautiful, historic city. Full recovery from the hurricane’s destruction could take years. Baracoa is Cuba’s oldest city, its earliest Spanish settlement, built on the site where Christopher Columbus first set foot on the island. Many buildings in Baracoa’s historic downtown date back to the 1500s. And because the Spanish slave trade brought them there first, Baracoa is also Cuba’s most African city.

As National Geographic photographer Mike Theiss tweeted on October 5, 2016 after he weathered the storm there: “Complete destruction in Baracoa, Cuba from a combination of extreme wind and storm surge. Sad situation here. #HurricaneMatthew”

Please donate today, and help us help the people of Baracoa get back on their feet.