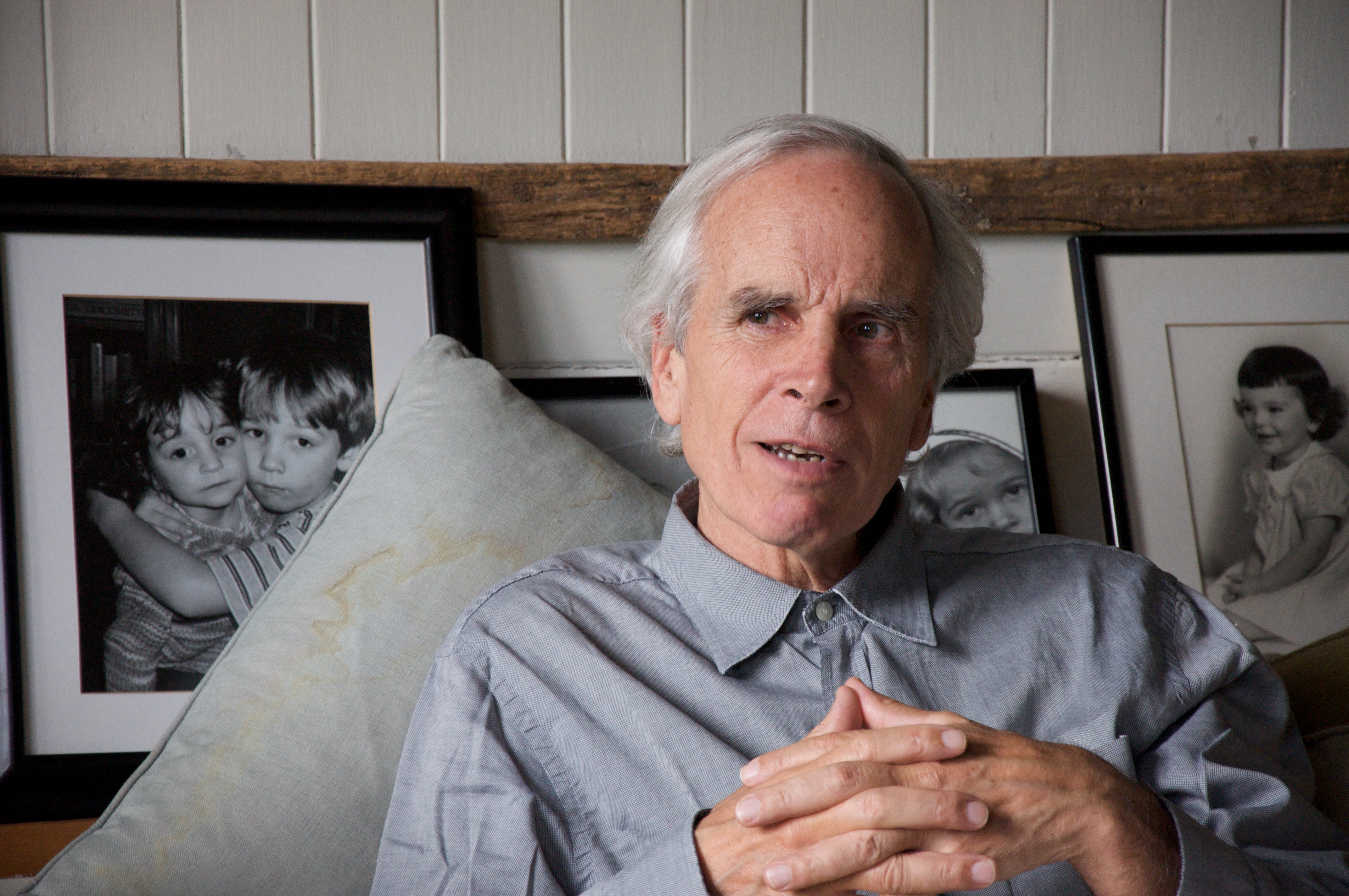 The Earth lost one of its greatest eco-warriors this week. Doug Tompkins was truly a pioneer — as an entrepreneur, outdoorsman, philanthropist, and conservationist. He was also a personal hero of mine. On Tuesday, December 8, he died in a kayaking accident on a lake in southern Chile.

I’ll never forget the two times I met Tompkins. I made two visits to Parque Pumalín, his ambitious conservation project in southern Chile, during the year I spent studying in Santiago in 1996-97. Tompkins had spent 5 years and tens of millions of dollars from the fortune he made as cofounder of the North Face and Esprit clothing brands, amassing a vast swath of Chilean Patagonia, an area the size of Rhode Island, filled with pristine ancient Alerce forests and mountains (including an entire volcano), with the intent to preserve it as a nature sanctuary and donate it to the Chilean people as a national park.

My first visit to Parque Pumalín was in November 1996, when my dad, stepmother and 3 little brothers came to visit me in Chile. Tompkins and his wife Kristine hosted us for 2 nights on their organic farm at the end of Reñihue Fjord and regaled us with stories of their mountaineering and kayaking adventures, as well as the saga of the political firestorm they were embroiled in at the time. A coalition of extractive industries — mining, timber, salmon farming — and right-wing politicians were smearing Tompkins in the press, accusing him of everything from being a foreign threat to national security (because Pumalín Park cuts Chile in half from Argentina to the sea at its narrowest point, ignoring the fact that he bought most of the land from a Swiss absentee family that had owned it for decades), to nefarious plots like setting up illegal dumps for nuclear waste or toxic chemicals, building a Jewish homeland, or even drilling a tunnel through the Andes so that Argentina could invade. It was a spectacularly beautiful place, rugged and remote, beyond the end of the road. As my friend Andrew quipped on a backpacking trip to Pumalín a few months later, getting there “would’ve been hell in a Winnebago!”

On my second visit, in February of 1997, the Tompkinses graciously let me and several other fellow rain-soaked student hikers camp out in their little wooden airplane hangar, hosted us for tea in their modest home, and gave us a tour of their farm. They explained how they were restoring 7 old farms in valleys throughout the park, turning them into organic demonstration projects to employ locals, and holding classes for other famers from the region to teach them more effective organic farming techniques and introduce them to new practices like beekeeping and making jams to supplement their meager incomes.

It was a beautiful vision, and, as it turned out, it was just the beginning of something that would make a real and lasting impact on the environment in one of the most pristine regions left on the planet. But it took a lot of patience and perseverance on Tompkins’ part.

Opposition to Tompkins’ project didn’t come only from the Right. When Tompkins arrived in the early 1990s, Chile had no real culture or history of philanthropy of any kind, let alone conservation philanthropy. Extreme class division has been the norm in Chile since colonial times, with a few families, many of them foreign, owning most of the land and industries. Chile’s poor have always related to the wealthy as people who simply take, extracting resources and exploiting workers, never giving anything back. Chile has never had the equivalent of an Andrew Carnegie, who gave away his fortune to build libraries and spread literacy to the masses. Or the Rockefellers and Roosevelts, who kickstarted the U.S. National Park system by bequeathing huge landholdings like Yellowstone to the federal government more than a century ago. In 1990, the country had just come out of 17 years of brutal military rule by and for a wealthy elite. Because of that history, it’s no surprise that most Chilean progressives didn’t trust the motives of a wealthy gringo either.

But Tompkins was patient. He was on a mission, to use his wealth to do the most good possible for the world’s remaining ancient forests, and to inspire others like him to do the same. It worked. Not only did Doug and Kris personally preserve millions of acres across southern Chile and Argentina over the past 25 years, they recruited dozens of other moguls like Ted Turner and Luciano Benetton to do the same. In 2005, the Chilean government finally declared Parque Pumalín a “nature sanctuary,” though ownership remains in the hands of a private nonprofit foundation. And the park is now one of the region’s most popular ecotourism destinations, with an extensive network of trails and cabins.

I never did meet Doug Tompkins again. My only other interaction with him was an email interview I conducted with him in early 1998 for a profile I wrote for The Utne Reader that was never published. (The editor told me it was too fawning and didn’t give enough air to Tompkins’ critics or the potential downsides of his project. I couldn’t think of any.)

Nineteen years after my two brief encounters with Doug Tompkins, I still think of him as a personal hero, a visionary leader who showed me what it means to take a stand for what you believe in, to dedicate your life to a cause bigger than yourself, even if it means making enemies along the way. He came along at a critical moment in my young life, as a budding activist, journalist, and entrepreneur. I’m still in awe of what he accomplished with his life. And I feel blessed to have had the good fortune to cross his path. I hope to visit Parque Pumalín again, perhaps even lead a trip there for Cross Cultural Journeys someday and introduce more travelers to the place and people that had such a profound impact on my own life. It’s the best way I can think of to honor the legacy of this great man.